At 4.35pm on 24th February 2017 our lives changed forever as you took your last breathe on this earth. Giving you kisses, whispering in your ear repeatedly how much I love you, the smell of your hair and skin, tracing the outline of your lips and wishing with every ounce of my soul I could take your place.

Not getting to say goodbye properly was unbearable.  Sadly brain anuersyms don't give us that luxury my darling. I now only have video of you on life support, just so I can still see you breath.

I'm sorry we couldn't take your pain away. You deserved so much better.

Your strength, courage and bravery throughout your short life was inspiring. You are our hero.

Your beautiful light that shined so brilliantly for 11 years dimmed and drifted away. The world is a much darker place without your spunky personality, beautiful smile and giggle.

Your mumma struggles daily without you, part of me is living with you elsewhere for eternity and part of me here.

If I had just one wish, it would be for you to be here with us and it will always be that wish.

There are just no words in any language that can express the depth of loss of you Violet.

I've placed a kiss on a cloud and asked the wind to blow it your way.

I'll see you on the other side of the stars baby ♡

Love you to the moon and back ♡ 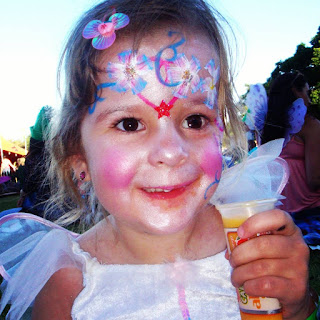 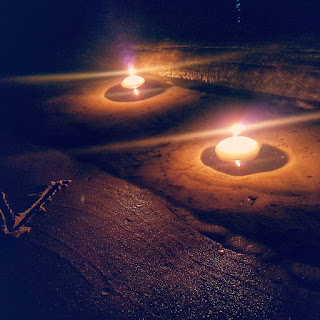 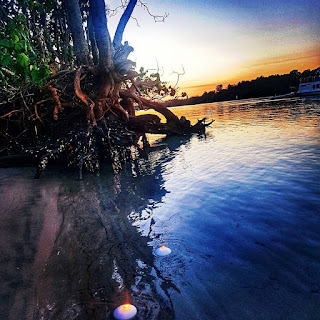 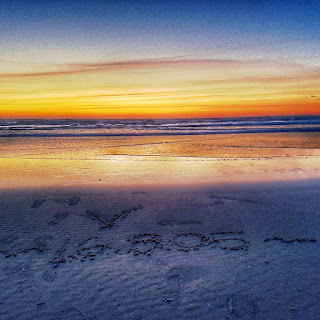 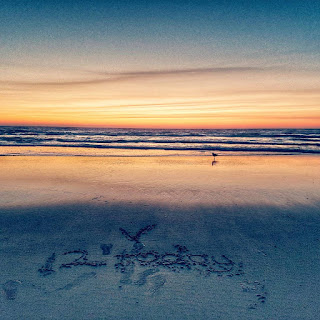 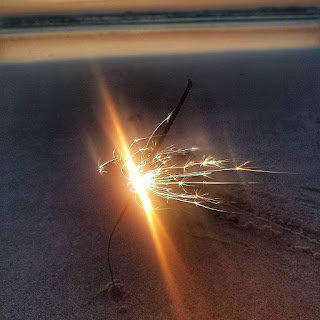 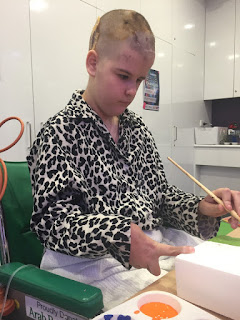 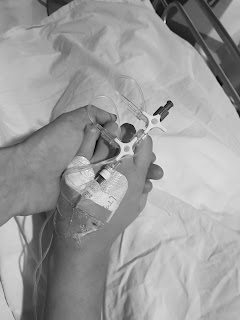 Been so long inbetween blogging.

Life has been horrendous for my little Violet.

In 2014, Violet was diagnosed with multiple brain aneurysms and these were clipped and dealt with. Unfortunately, no guarantee that Violet would not get more in the future.

Violet had been in hospital from August 2016 until December 2016 for shunt infection.  She had 8 operations in 80 days. 5 were brain surgeries and 3 were on her stomach for the other end of shunt system and infection. She had 3 shunts put it in and put on AB's for infection since then August 2016 and continuing.

At time of infection diagnosis, they realised Vi had more multiple brain aneurysms and that they were unable to operate due to their locations. She also had weak brain arteries indicating Violet had artery disease. Her spleen also riddled with aneurysms they couldn't touch due to infection from shunt.

Her effects from the brain infection, multiple brain surgeries were so obvious. She had to learn all over again how to toilet herself and walk again at 11.

She had massive bleed from biggest aneurysm on 23rd February at home and went straight to hospital having grand mals. Stopped breathing for 15 minutes during seizures, intubated and ICU.

On 24th February, I was with my baby until her last breath. It's unbearable waking up without her on this earth.

Feel like I'm losing my breathe and never catching it again.

A forever panic attack of feeling my heart dying as my soul is screaming for you.

No matter what I try to do, I will never get used to not being with you.

Little Violet has been in hospital since Friday after not being well at all since Wednesday. She has been vomiting,  extremely lethargic and not eating. She has had lots of testing and her CT scan today showed that her shunt is blocked. She is having surgery early tomorrow morning to help fix this. Her ICP is understandably raised. Will try to keep you updated how she goes.
Posted by Anonymous at 4:41 pm 8 shared some love

This morning Violet had Botox Clinic.

Today she again had her elbow/arm/hand targeted and for the first time she had injections to her hamstrings.

I have to let you all know now that Violet is hardcore! She chose to have her injections without a pre-med and get ready for it...without any kind of sedation like the normally used Nitrous Oxide by the hospital!!! Doctor could not believe it and she made less fuss than when she normally has the Nitrous!

She did have the hospital's iPad as a distraction and yes she did feel the injections as she does normally even with the Nitrous BUT there was no thrashing around, holding down etc like previous times, so a great choice by Miss V all round!


Image
Posted by Anonymous at 2:05 pm 10 shared some love

Well Violet is into her final week of weaning off Epilim and you will be glad to hear all is going well still and the best news is that she hasn't had a headache for the past 2 weeks!!

Keppra can cause additional behavioural problems and she has definitely been alot more defiant this past 2 weeks but hoping it's just a phase she is going through. Her behaviour is something that has been an issue for a while so hoping it's not the med and something that can easily be managed though accessing some help.

Posted by Anonymous at 12:02 am 3 shared some love

This morning Violet had her dental review and all went well besides having to hold her down for the examination. She will have an x-ray of her teeth at her next GA hopefully. Still no cavities and go back for another review in 9 months.

Then we went back to have her AFO adjusted after it caused a blister after 2 days of wearing her new one:


They agreed with me the new AFO could not be adjusted and it had been made way too big for Violet and that was the reason for her blister too.much.room.

So, she has been re-cast for another new one. Pick up on 9th May.
Posted by Anonymous at 3:34 pm 2 shared some love

Please Note: The medical information on this blog are from our experiences only and can not subsitute for the advice of a medical professional.

I have heard there are troubles of more than one kind.
Some come from ahead and some come from behind.
But I’ve bought a big bat. I’m all ready you see.
Now my troubles are going to have troubles with me!
– Dr. Seuss

Links to Some Great Sites